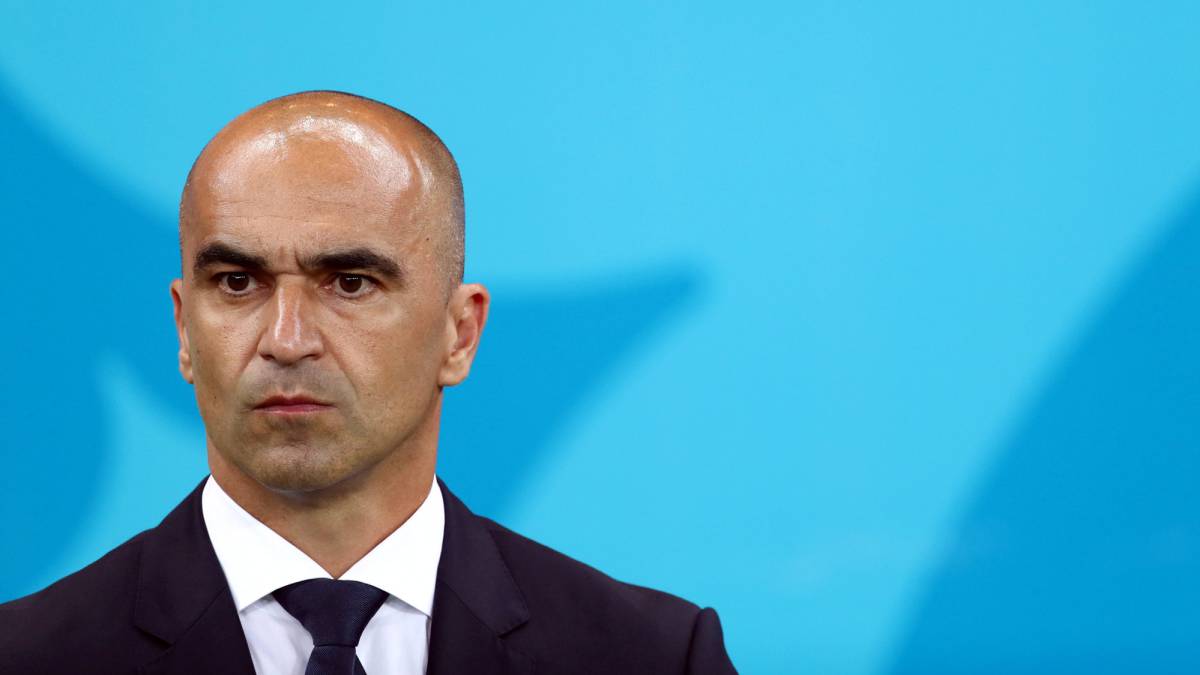 Martinez told reporters after the game at home to the Czechs in Group E of the qualifiers in the European region that it is the best he has seen of the Real Madrid playmaker since November 2019.

Belgium took a big step towards booking a place in Qatar next year for the World Cup tournament with the emphatic win over Czech Republic. Chelsea striker RomeluLukaku scored the opening goal of the game in the first ten minutes. His goal arrived on eight minutes as he marked his century of games for the Red Devils of Belgium at the King Baudouin Stadium in style. Real Madrid star Eden Hazard doubled the lead for the home team with four first half minutes left to play to ensure that his team went into the break with a two-goal lead. AC Milan fullback Alexis Saelemaekers scored a third goal for Belgium in the second half to seal the big win at the expense of Czech Republic.

The win over the Czechs extended Belgium’s lead to six points on the Group E standings. It moved their point tally to 13 points from five games, while second-placed Czech Republic stayed on 7 points.

Belgium were able to further extend that lead to nine points in the last set of games in their group thanks to the 1-0 away win over Belarus with the Czechs not in action. Dennis Praet scored in the first half to win the game for the Red Devils. The Belgians are on course to book their place in Qatar during the international break next month.