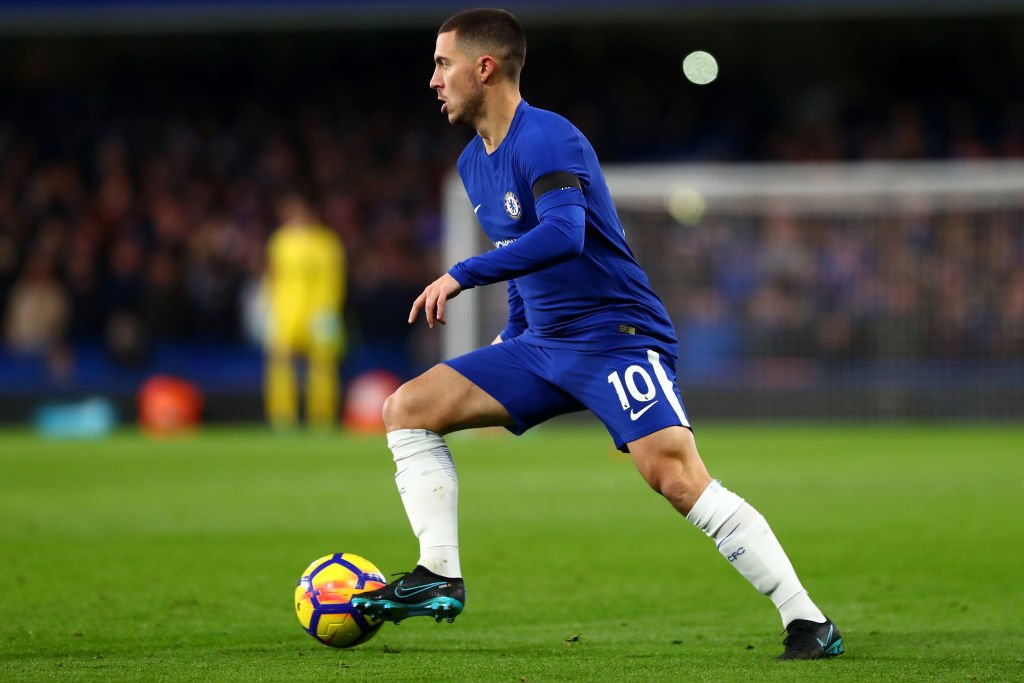 Antonio Conte admitted that the Premier League race was over as Manchester City widened the gap to 14 points. The Italian manager was widely condemned for such statement especially as the season was yet to reach halfway. It seems Stamford Bridge is merely seeking a top four finish this term, and possibly any other domestic title. In Europe, they have been drawn against Barcelona and it seems like the end of the road already.
END_OF_DOCUMENT_TOKEN_TO_BE_REPLACED

Jose Mourinho and Chelsea will be going through a busy 2nd half of the season after having strolled past the group stages of the Champions League and at the same time also being able to remain at the top of the Premier League.

The upcoming challenges of Jose Mourinho is not only going to be on whether or not he can turn Chelsea into the best club in England or in Europe but it will also be if he is capable of going through a successful transfer window in January with many of his players attracting the attention of top clubs. END_OF_DOCUMENT_TOKEN_TO_BE_REPLACED

Chelsea star Eden Hazard says that he regrets the loss of Juan Mata to Manchester United. The Spaniard was sold to United last January for a fee of around £ 37 million. This was seen as a good piece of business by Chelsea since he was largely a substitute in the final six months of his Chelsea career. Mata, though, was an integral part of Chelsea’s success in the previous two years and this saw him named as the club’s Player of the Year on two occasions. Hazard has risen to prominence since the departure of Mata.

The Belgian international enjoyed his best season till date after scoring 14 league goals last season. He has been in good form this season as well with two goals to his name so far. Hazard will undoubtedly be one of the players to watch when Chelsea visit to Old Trafford to take on Manchester United in one of the games of this weekend. The blues will be going to Old Trafford looking to extend their lead at the top of the table after Manchester City suffered a defeat against West Ham on Saturday. A win for Chelsea will take them eight points clear of City, which is a huge advantage at any stage in the season.

“I was sad when Juan left because he was such a good player. But at the end of his time at Chelsea, he was on the bench and he didn’t play a lot. When you’re a great player, it’s normal that you want to play, so I respect his choice, but I wanted him to stay here because it was a pleasure to play with him. Juan is my friend, but on Sunday he plays for Man United, I play for Chelsea and I want to win,” said Hazard.

Chelsea star Eden Hazard has said that he is already dreaming of winning the title this campaign. The 23-year-old fired Chelsea to the top of the table after his spectacular hat-trick against Newcastle United on Saturday. Despite having much of the ball in the opening exchanges, Chelsea failed to create the opening goal. As with many other matches this campaign, Hazard came up with the answer after his excellent play to open up Newcastle midway through the first half. He exchanged passes with Branislav Ivanovic before slotting the ball home with a thunderous effort. END_OF_DOCUMENT_TOKEN_TO_BE_REPLACED