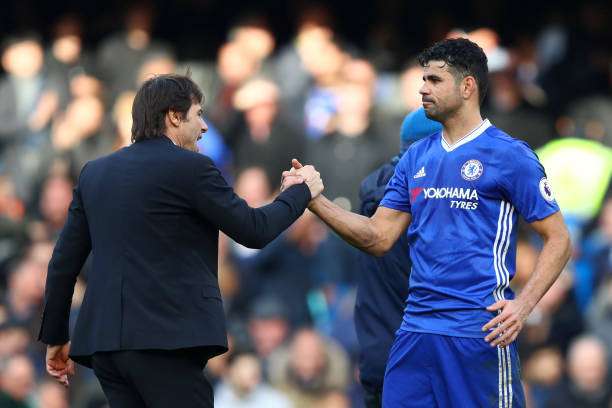 “I’ve demonstrated I care for Atletico and have interest in playing for them,” he began. “But if Atletico and Chelsea don’t come to an agreement and Atletico don’t make a big effort, I can’t keep on wanting to play for a club that isn’t going to make a bigger effort to try and sign me,” he added. END_OF_DOCUMENT_TOKEN_TO_BE_REPLACED Indeed, Eden Hazard is given more freedom in the new 3-4-3 formation that is favored by Antonio Conte. This means that the playmaker is free to play on the wings or more centrally where he can influence the play better. Eden Hazard is also more open to shooting on goals, and this has resulted in four goals this season. This is not bad especially when you know that the player only managed four goals for the whole of last campaign.
END_OF_DOCUMENT_TOKEN_TO_BE_REPLACED

The Spanish league is largely dominated by Real Madrid and Barcelona, who managed to win most matches during a season. It has not been so surprising to see these two teams achieve 100 points over the course of a campaign. Along the way, this domination has also helped Messi and Ronaldo achieve improbable figures when it comes to scoring. Mourinho reckons that it is almost impossible for Hazard reach the same levels when he is playing his football in the English league, which is far more tougher. The Belgian wizard has been linked with a move to Bayern Munich and Madrid in the last few weeks. END_OF_DOCUMENT_TOKEN_TO_BE_REPLACED