Real Madrid star Eden Hazard has backed himself to rediscover the form that made him one of the best players in the world. He spoke about rediscovering his old form after the UEFA Nations League clash between his Belgium team and Poland in Brussels earlier this month. 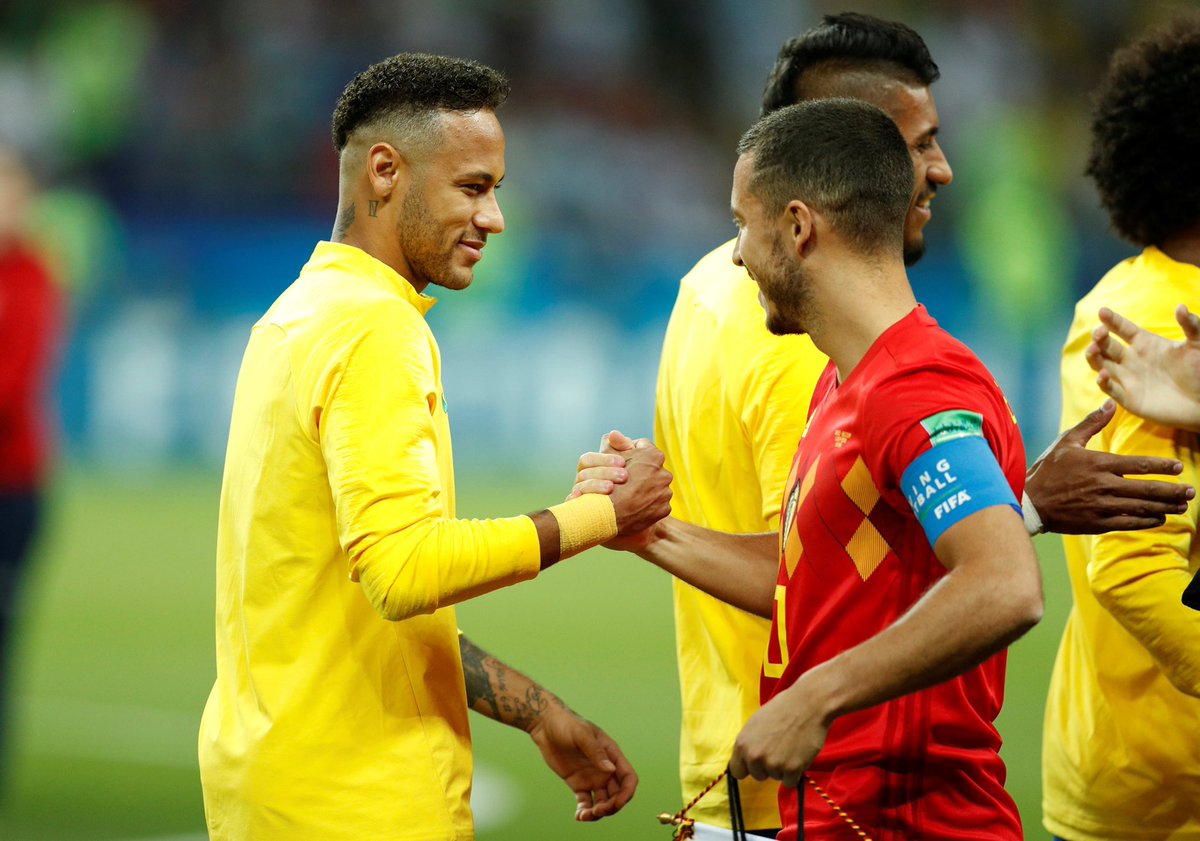 Eden Hazard provided an assist during the game on the way to the 6-1 thumping of Poland who had taken the lead through influential striker Robert Lewandowski. Kevin De Bruyne, MichyBatshuayi and Leandro Trossard (brace) all scored for the hosts to ensured that it was an emphatic comeback win. The result from Group A4 would have been more emphatic if Hazard didn’t miss an empty net. It was the first victory for Belgium in the group as they bounced back from the 4-1 home defeat to the Netherlands. The game proved to be the start of impressive results for the team. The Belgians have won one and drawn one from the two games in their Nations League group.

After the win over Poland, Hazard said he would become the player he was again after having games and minutes under his belt. On the missed opportunity to score, the former Lille and Chelsea playmaker said he just missed a little goal, but he’s hopeful it would come in the next games.

Eden Hazard has struggled for form and fitness since joining Real Madrid from Chelsea three years ago. The Belgian skipper has not been able to live up to his €100m price tag since he became a Real Madrid. He was not a key player for Real Madrid as they won both the La Liga title and the Champions League title this season. Hazard missed the business end of the season after undergoing surgery. His place on the left side of the Real Madrid attack has been taken by Vinicius Junior who was one of the best players in European football this season.