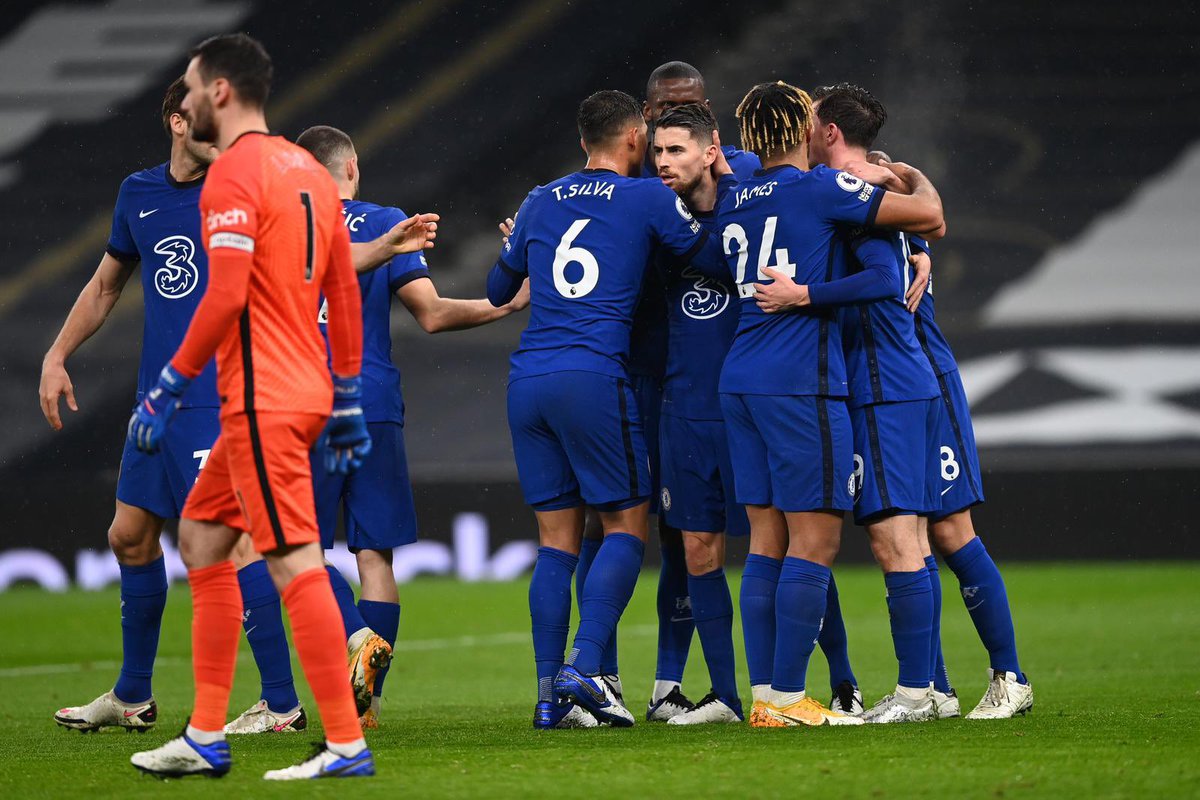 Brazilian centre back Thiago Silva was asked about the ex-Chelsea player that he wants to return to Stamford Bridge and his answer was an emphatic one according to the publication from The Chelsea Chronicle. His response to the question was Eden Hazard. Thiago Silva became a Chelsea player last summer after he signed on a free transfer at the end of his contract with French champions Paris Saint Germain (PSG). Thiago Silva is an experienced centre back at the age of 36 and was thought to be the saviour of Chelsea in defence but that has not been the case as the Blues continue to struggle for form with two wins, one draw and five losses from the last eight games in the Premier League. Chelsea were at the summit but the recent run has seen them plummet to ninth spot on the Premier League standings.

For Eden Hazard, a lot was expected from the Belgian international player but he has delivered little due to injuries and loss of form. Eden Hazard provided 110 goals and 95 assists for Chelsea in 235 appearances. He won two Premier League titles during his time at Stamford Bridge. His first league title was achieved under Jose Mourinho, while his second league title was achieved by Antonio Conte. His last Chelsea game came during the 2019 Europa League final, which ended in a 4-1 win over the Gunners. Eden Hazard scored twice on that final Chelsea appearance.